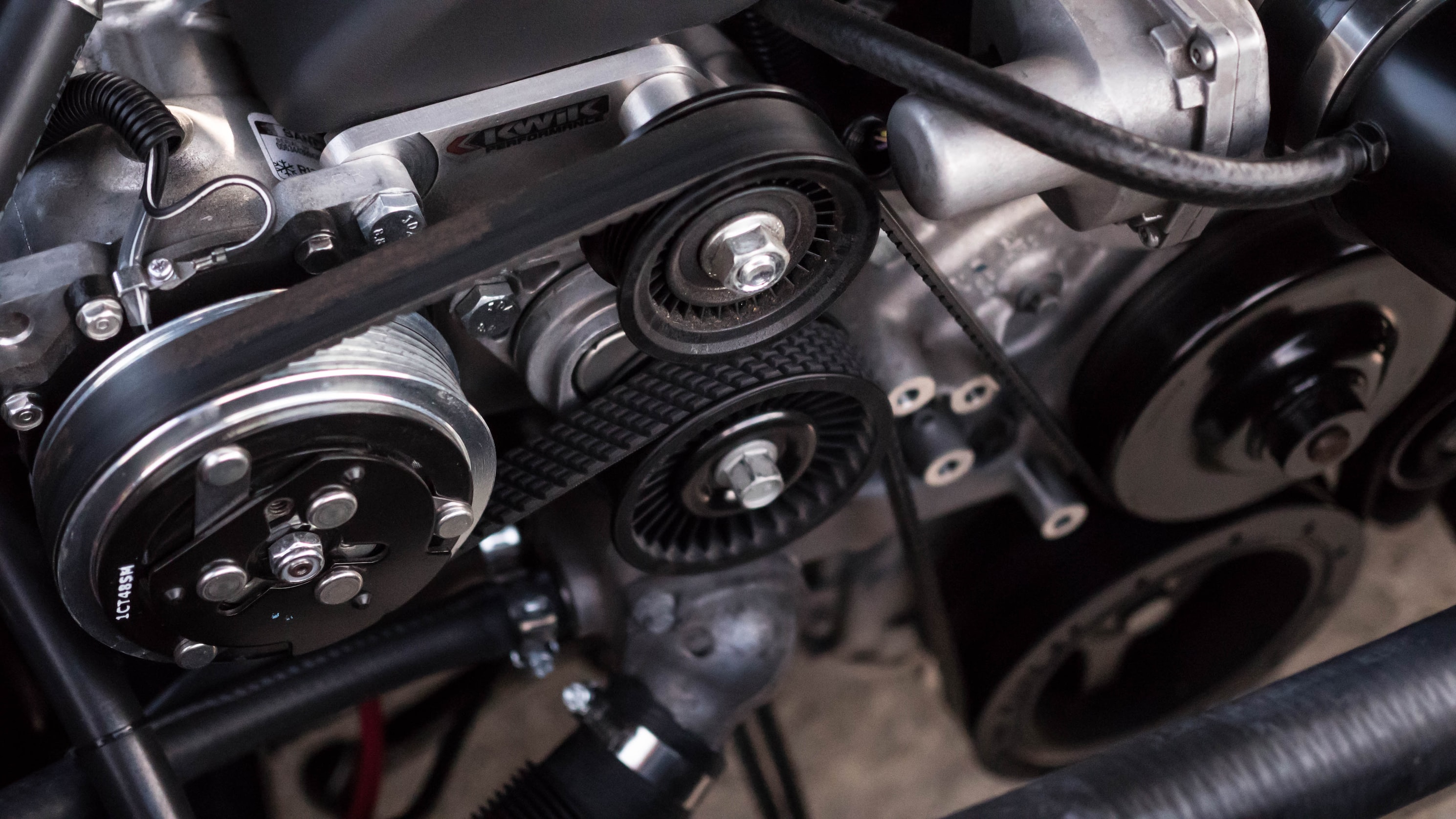 Ethanol is an alcohol. In fact, ethanol is the alcohol found in liquor, beer, and wine. Ethanol is formed by fermenting plant material, such as corn. This means that ethanol is a fully renewable fuel source when used in compatible engines.

What are Ethanol Blended Fuels?

Ethanol is blended with gasoline to create ethanol blends, such as E10 (which contains up to 10% ethanol) and E15 (which contains up to 15% ethanol). According to the U.S. government, all gasoline engines can operate on E10. Most vehicles that are newer than 2012 are able to run on E15. Flexible fuel vehicles are able to run on ethanol blends containing up to 85% ethanol (called E85).

Why is Ethanol Added to Gasoline?

This necessarily leads to the question of how immersing a fuel pump in an ethanol blend rather than pure gasoline affects the fuel pump. Interestingly, the ethanol itself does not necessarily cause adverse effects to the fuel pump. Rather, ethanol, by its chemical nature, attracts water and water can cause corrosion. But even this is usually not enough to adversely affect fuel pumps. The primary culprit of fuel pump corrosion is acetobacter, a bacteria that converts ethanol into acetic acid when in the presence of oxygen such as that found in water and the air space at the top of a fuel tank. Acetic acid, as its name suggests, is acidic. In fact, acetic acid is the primary acid in vinegar. With these facts in mind, it becomes clear why replacement fuel pumps often specify that they are compatible with ethanol blends. Electric fuel pumps, whether a motorcycle electric fuel pump, ATV electric fuel pump, or any other in-tank fuel pump, must be made from materials that resist corrosion from acetic acid, water, and microbial activity.